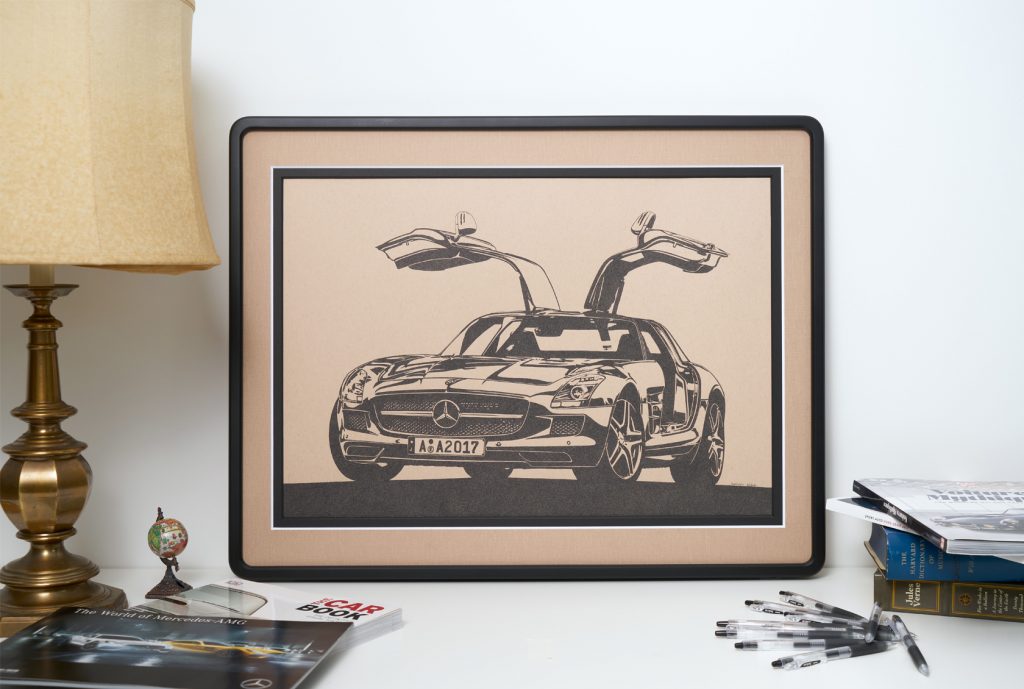 The beast among the angels 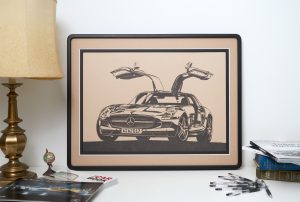 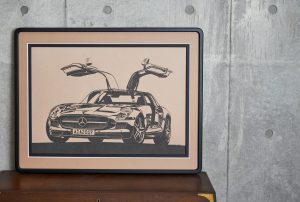 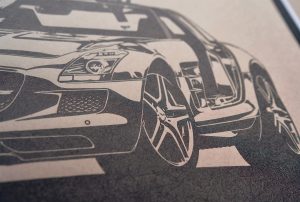 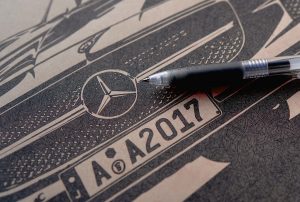 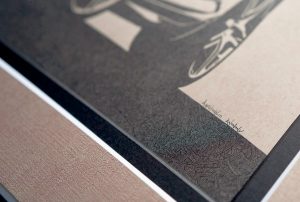 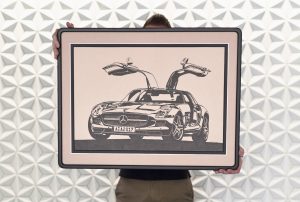 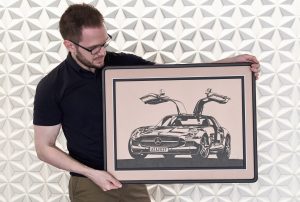 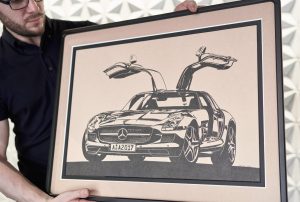 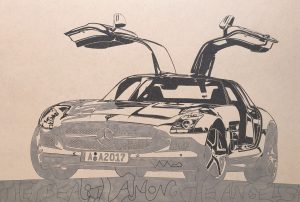 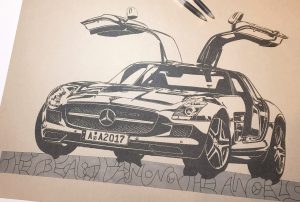 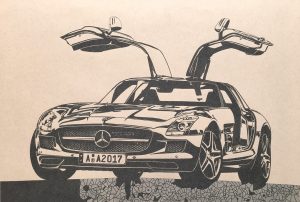 The SLS AMG was the first Mercedes-Benz automobile built from scratch entirely by AMG, and designed to be a modern 300SL Gullwing revival from October 2006 to April 2007. The SLS AMG has also adapted the feature of the gull-wing doors that swing open upwards on gas struts, and must be closed manually.

This super car has won a number of design awards, including the 2010 red dot “best of the best” award, and the Auto Bild Design Award 2010 as “Europe’s most attractive car”.  It is also the only automobile to have won the gold Design Award of the Federal Republic of Germany.

ANCHAN saw this car with his own eyes when he first came to Tokyo, and literally fell in love with its design and gorgeous esthetics. The references to the mid-50’s SL 300, yet the outstanding modern features of this super car hit ANCHAN’s imaginary, and he wanted to give his own interpretation of this “Beast among the Angels” spreading its wings, as a tribute to one of the most desirable cars of the German brand. He spent more than 200 hours refining the details that compose this “monochrome” artwork, and its title can actually be found hidden in the intricate details by looking closely into the bottom part of the drawing.